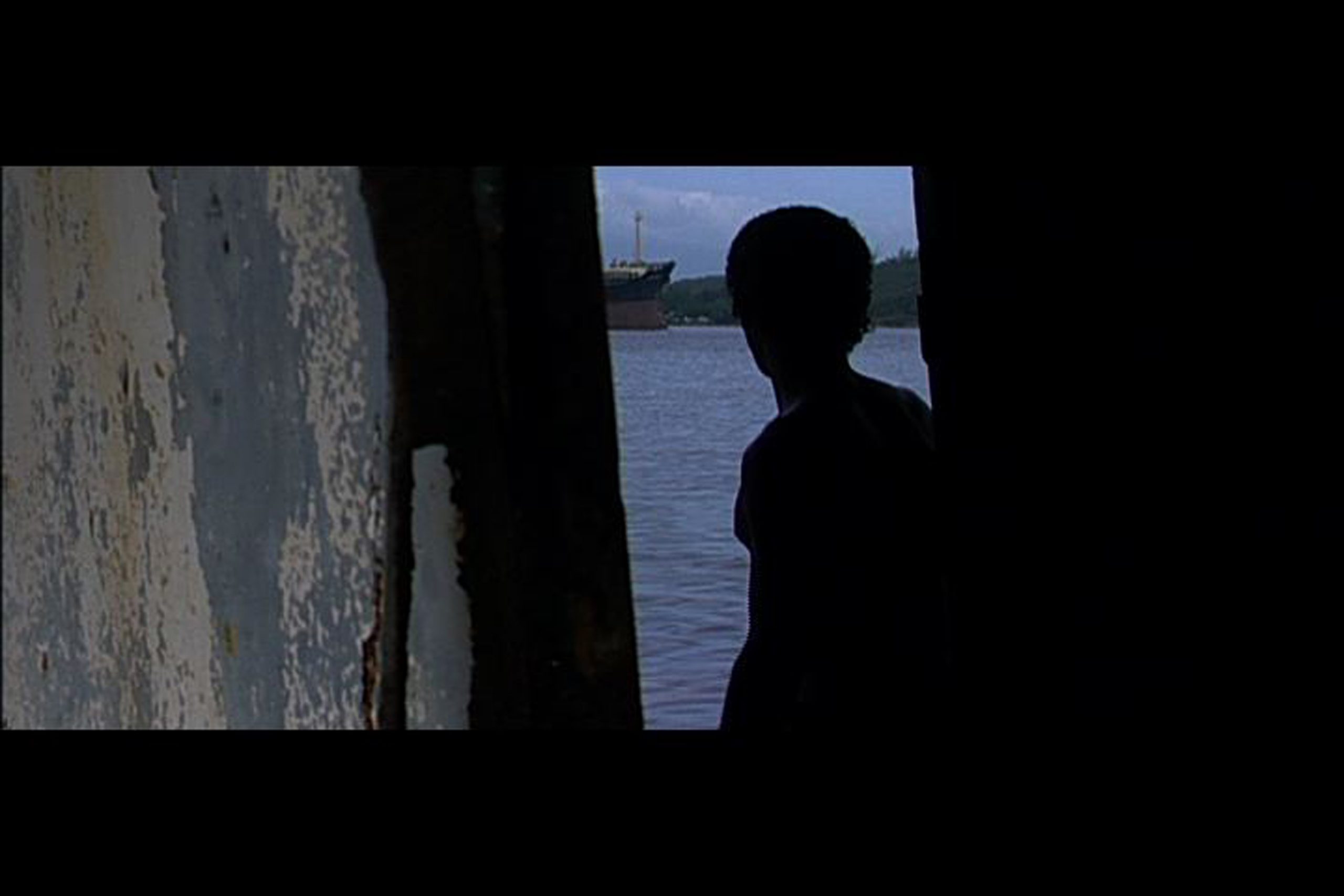 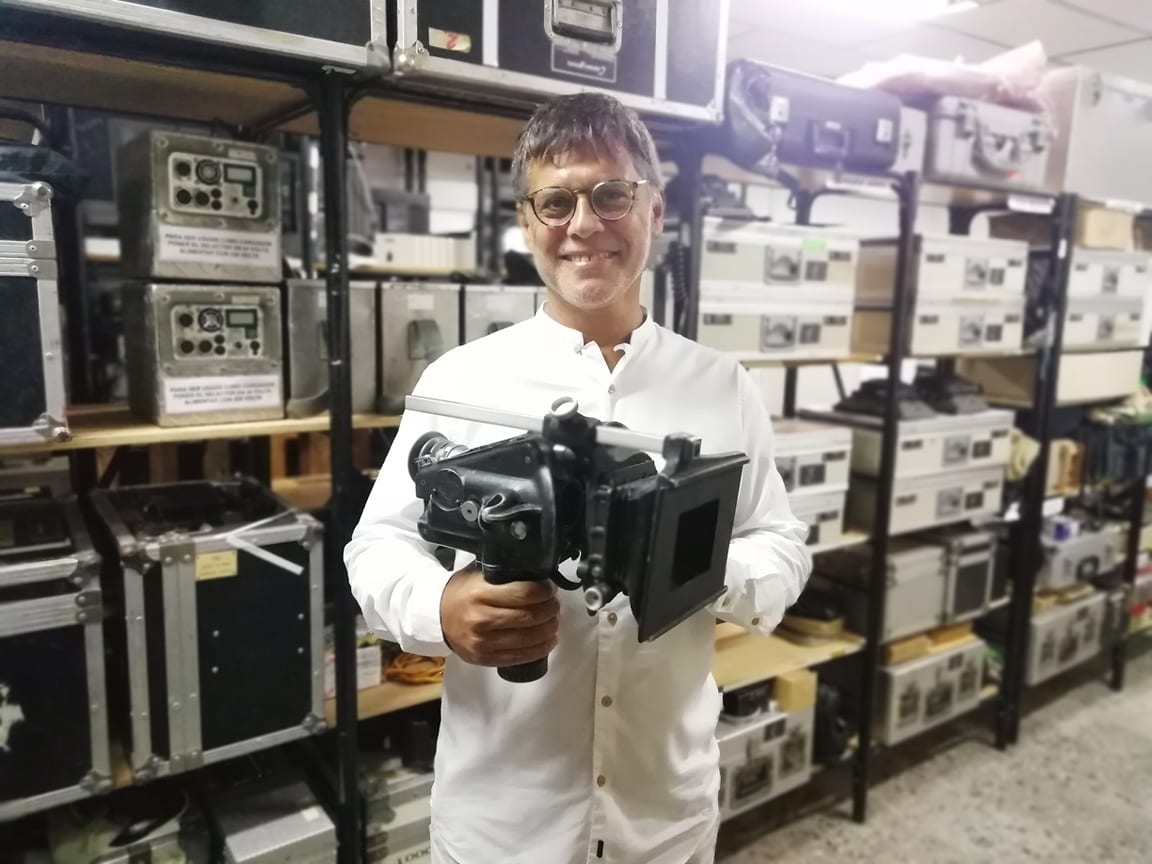 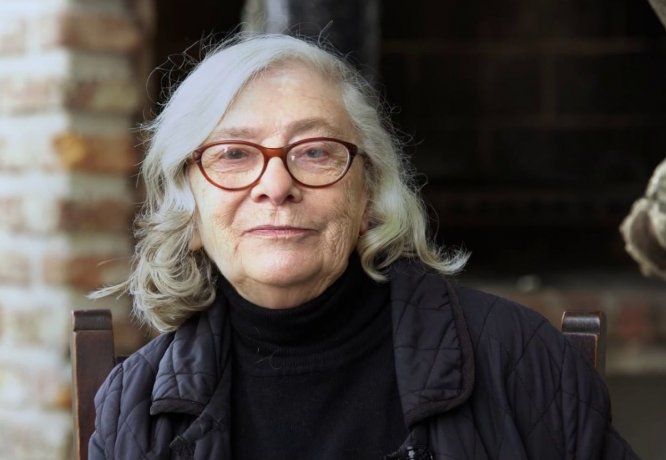 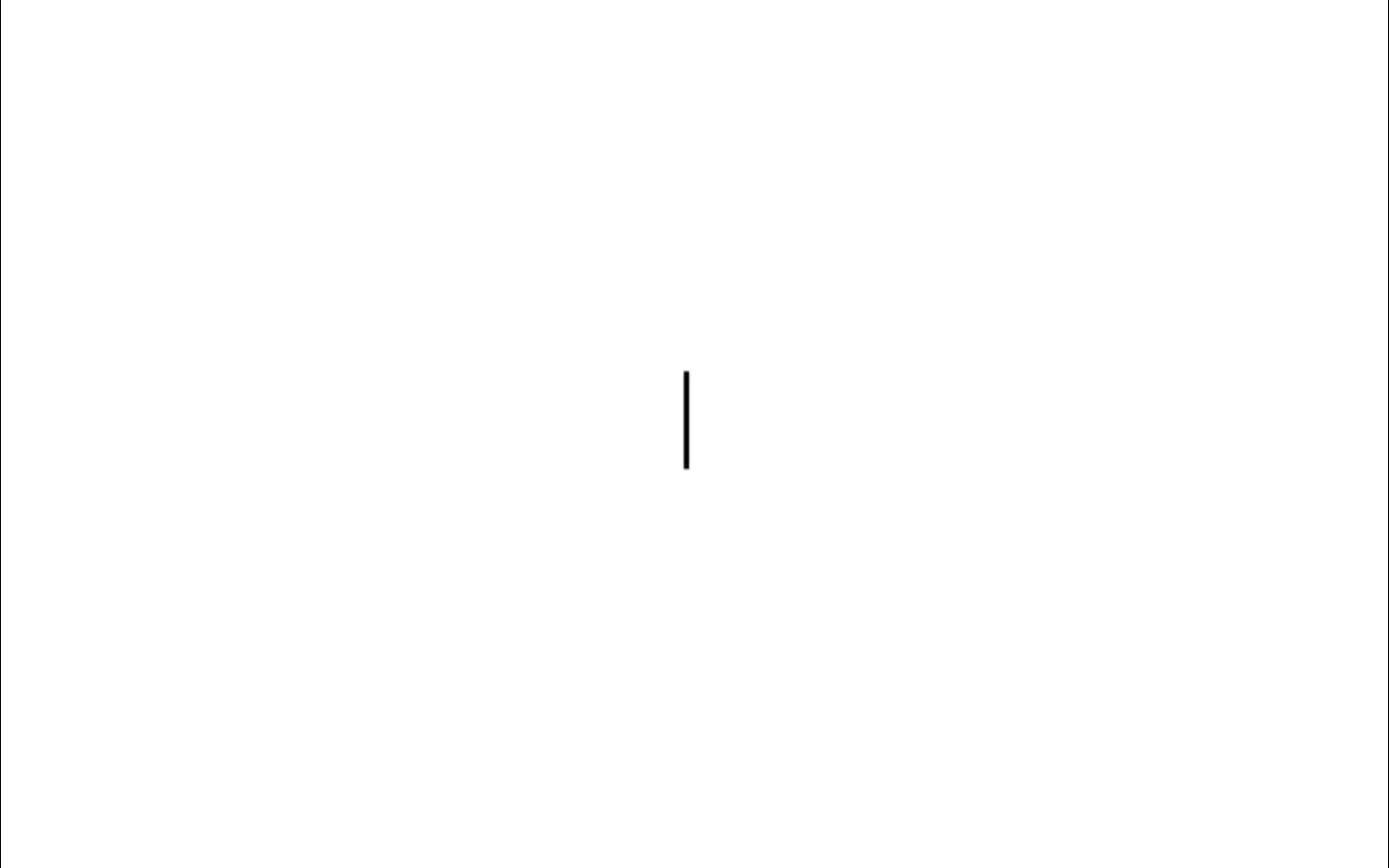 Mike Hoolboom is a Canadian artist working in film and video. He has made over fifty films and videos since 1980. (Exact numbers vary as Hoolboom notoriously prunes and reshapes his filmography: cutting some films, merging others and completely removing others from circulation.) He has also played a major curatorial and critical role in the Canadian avant-garde film community. He is a founding member of the Pleasure Dome screening collective and has worked as the artistic director of the Images Festival and as the experimental film co-ordinator at Canadian Filmmakers Distribution Centre.
Hoolboom employed many traditional experimental film strategies — hand processing; altered found-footage and home movies; charged, often poetic and ruminative intertitles and voice-over. He has also collaborated with some of the foremost experimental film- and videomakers in Canada: Kika Thorne (Two, 1990), Steve Sanguedolce (Mexico, 1992) or Ann Marie Fleming (Man, 1991; The New Man, 1992).

He has published more than one hundred articles on fringe media which have appeared in magazines and catalogues around the world.
Hoolboom’s work includes dozens of films of various lengths and different sensibilities that, according to critic Geoff Pevere, “demonstrated a consuming interest in navigating the outer limits of perception, of language, of self, of mechanical reproduction, of bodily sensation and experience (and most recently, and surprisingly, of the discourse of nationhood.”