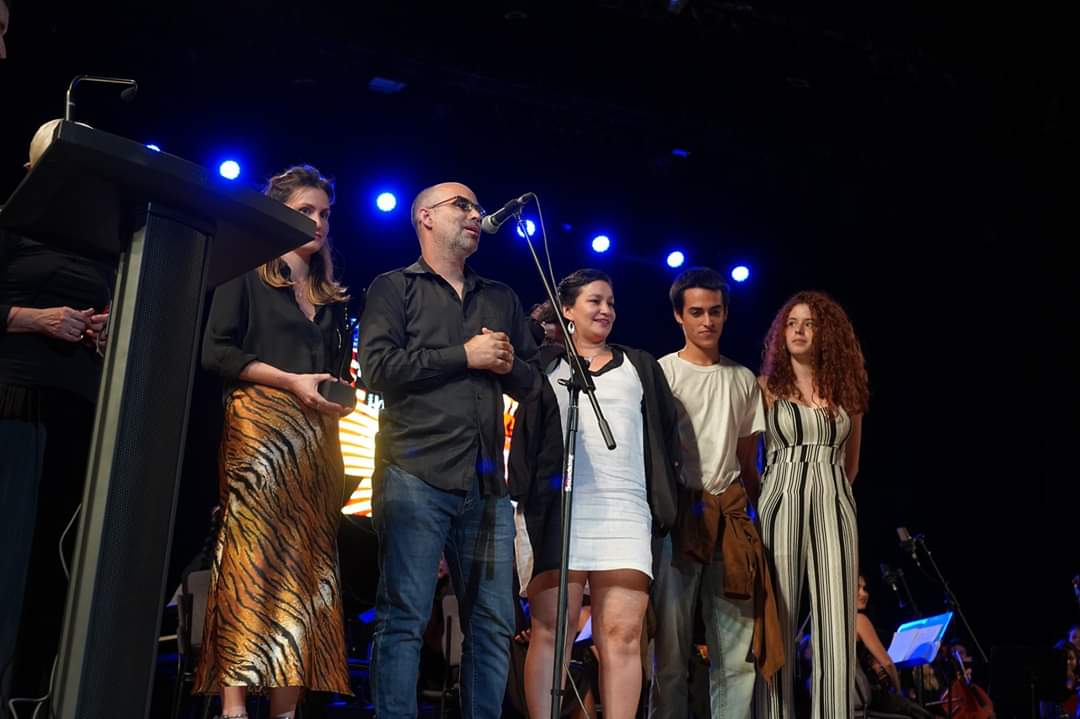 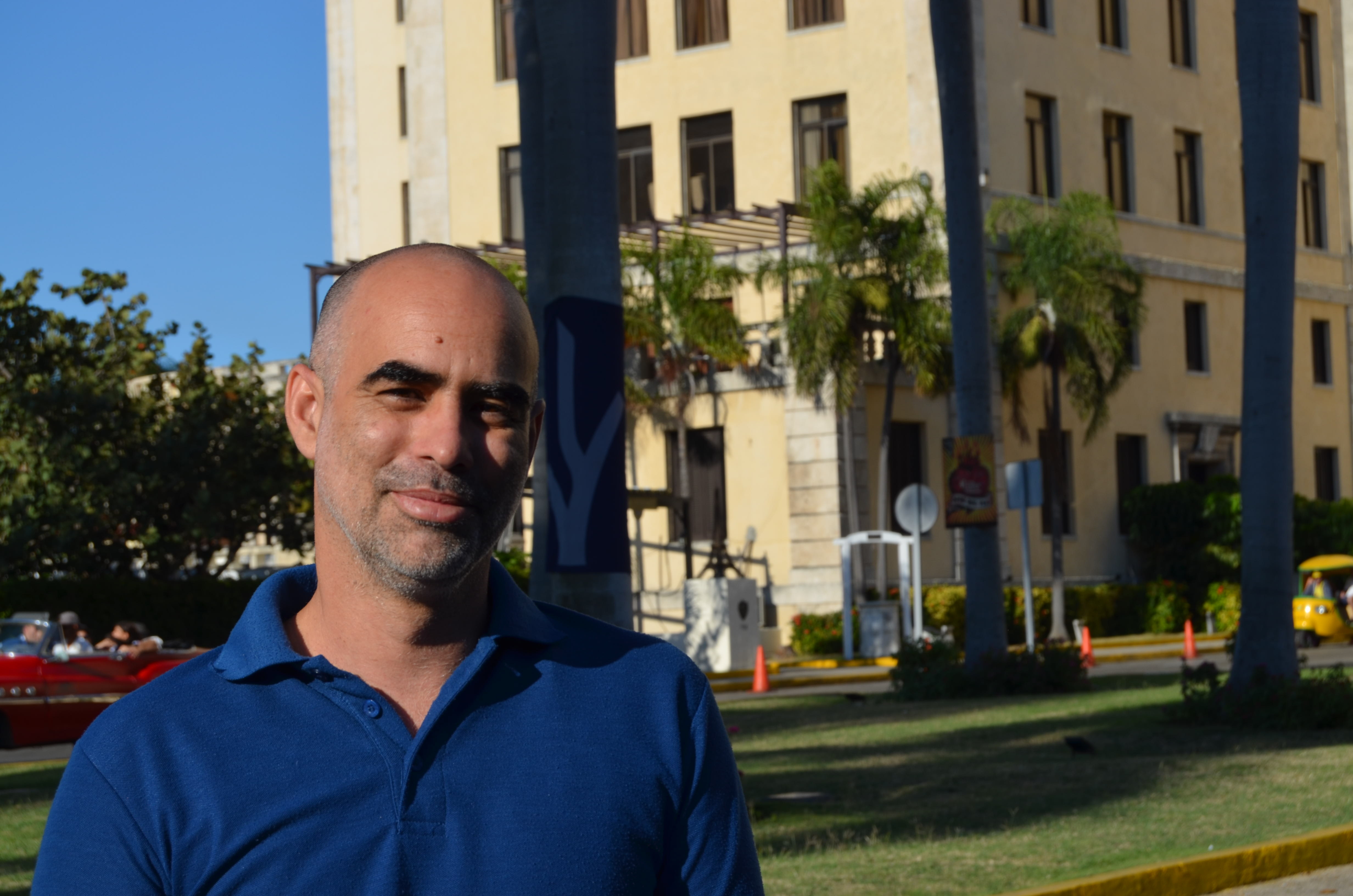 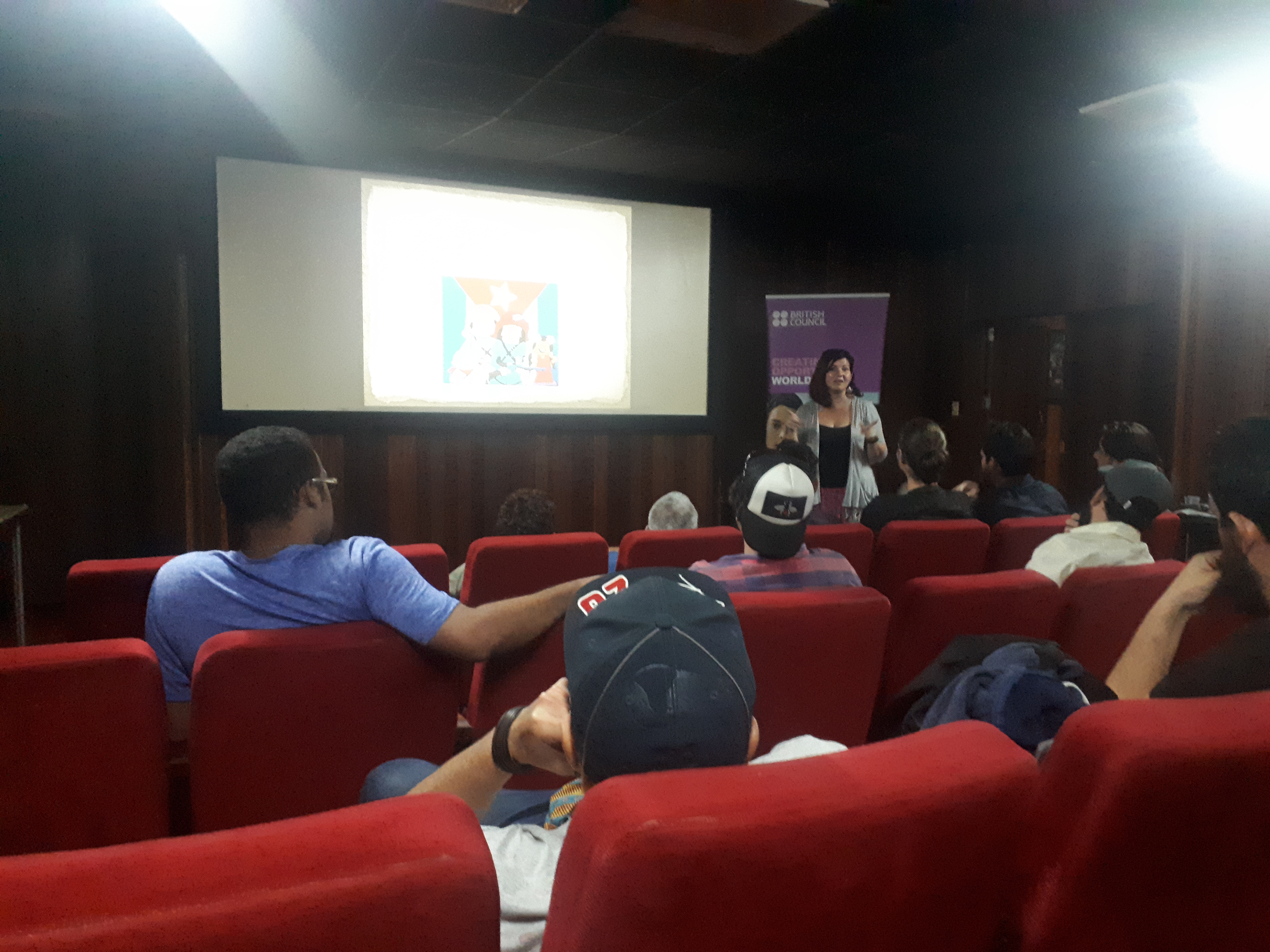 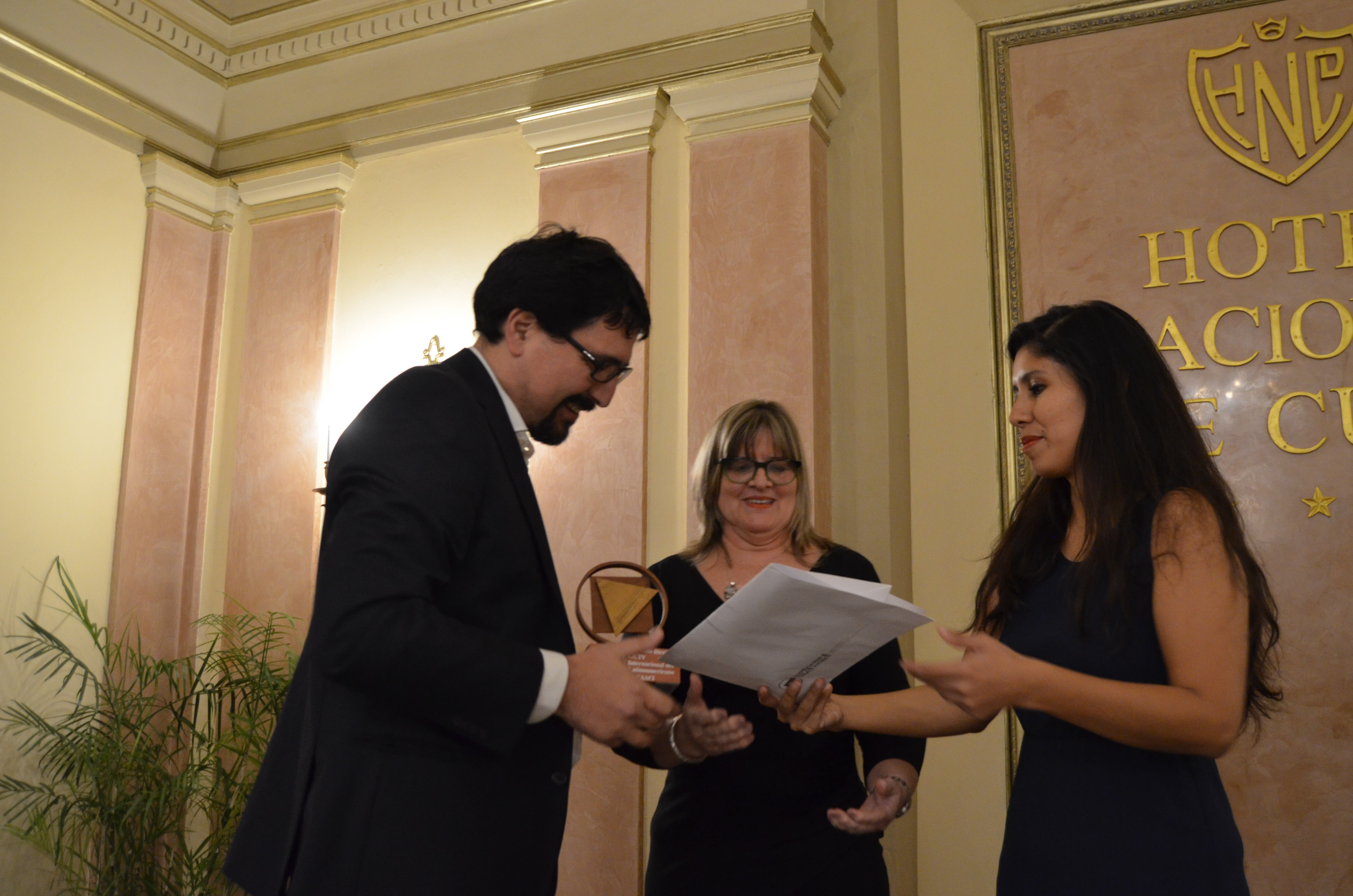 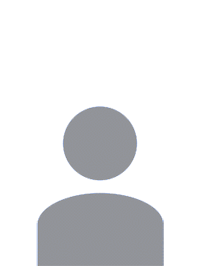 Barry has been involved with stop motion animation for forty years, on long running children’s series, most recently 100 episodes of the BBC Twirlywoos, as well as his own darker short films, such as Next, Screen Play, Achilles, Plume and Tchaikovsky – an elegy. He is a director, designer, animator and writer.

Barry was involved with the films Mars attacks! and King Kong.

Barry has written several books about animation and has taught at universities and studios around the world.

Barry also directs and designs for the theatre.

Acting, performance, imaginative story telling and a celebration of artifice are at the heart of everything Barry does.